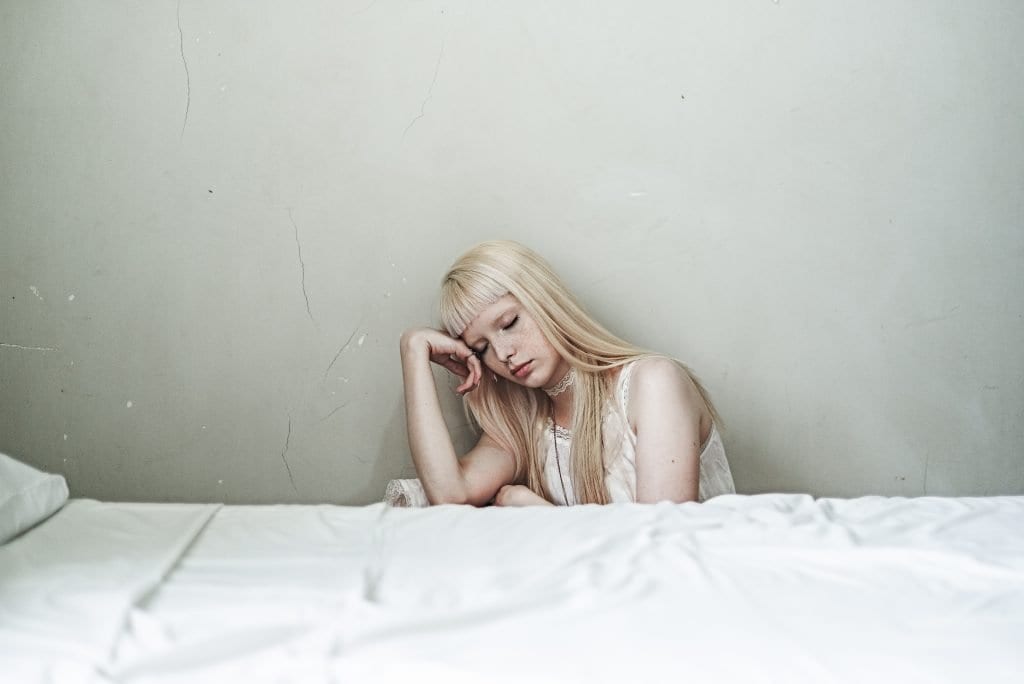 Mary took a job right out of college but recently she has had to take a lot of time off to care for her sick husband, Paul.

With reduced income and their debts mounting, they are now considering bankruptcy.

Their first step was to visit a Licensed Insolvency Trustee, a professional who is licensed by the Office of the Superintendent of Bankruptcy Canada.

To their surprise, the trustee told them that bankruptcy may not be necessary.

The trustee says that Mary and Paul could prepare what is called a “consumer proposal.”

This is an offer to creditors to pay back a percentage of what they owe over a period of up to five years.

There are advantages to filing a consumer proposal, the trustee tells them. For example, they get to keep their possessions and the proposal binds all creditors to the agreement.

To get things underway, the trustee explains that Mary and Paul must provide a complete list of what they own and what they owe.

Using that information, the trustee will put a proposal together based on their ability to pay.

The proposal will then be filed with the Office of the Superintendent of Bankruptcy Canada, the federal organization that regulates Licensed Insolvency Trustees.

Once it is filed, Mary and Paul will stop making payments directly to their unsecured creditors.

The trustee also explains that, if creditors are garnishing her wages or suing them, those actions will stop, too.

Once the appropriate papers are filed with the Office of the Superintendent of Bankruptcy Canada, the trustee will then submit the proposal to the couple’s creditors.

The creditors will then have 45 days to accept or reject the offer.

If creditors appear unsatisfied with the proposal, the trustee may also negotiate amendments such as higher payments to creditors.

But if the proposal is rejected, Mary and Paul are told they’ll have to look at other options to solve their financial problems. This may include declaring bankruptcy.

If the proposal is accepted Mary and Paul will then be responsible for making periodic payments to the trustee who will use that money to pay the creditors.

Further, they will be required to adhere to any other conditions in the proposal. They will also have to attend two counselling sessions to help them get back on their feet financially.

If they meet the conditions, they will be legally released from the debts that were included in the proposal.

Mary asks about their credit rating. Yes, it will be affected, she is told. But once the terms of the proposal are met, they will be able to start rebuilding their credit and their financial future.

If you are facing financial uncertainty, having a Licensed Insolvency Trustee prepare a consumer proposal for you is just one of several options available.