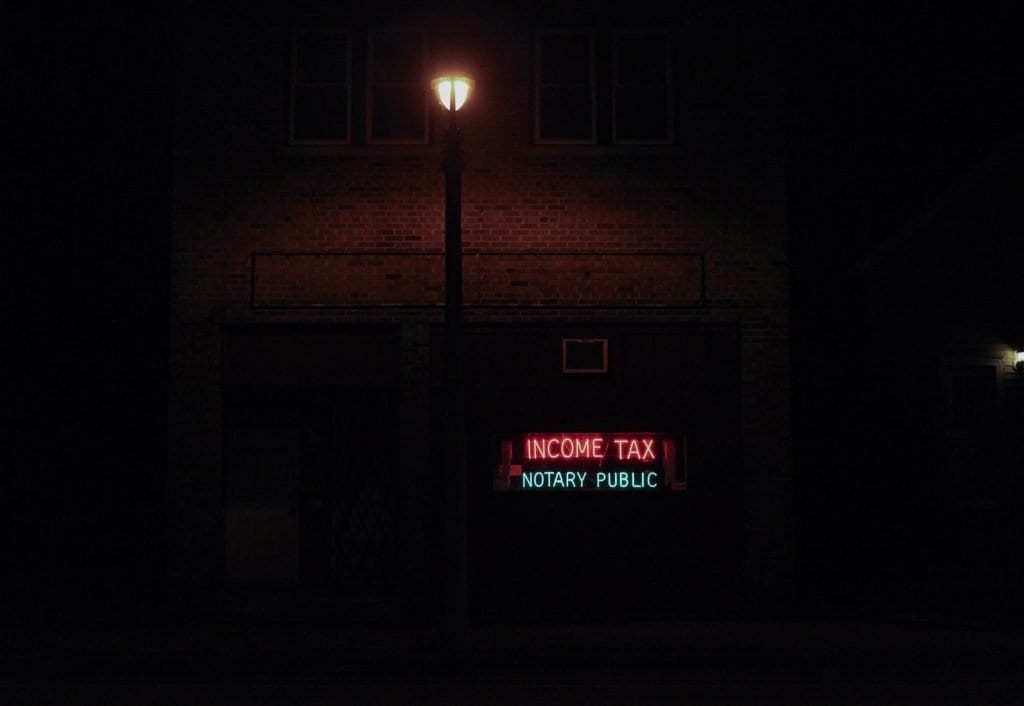 Now to get into more detail – continuing the above example, with respect to the 2013 income tax return prepared by the Licensed Insolvency Trustee, he will need to prepare two separate returns:

Will filing for personal bankruptcy stop a wage garnishment and collection agencies? »